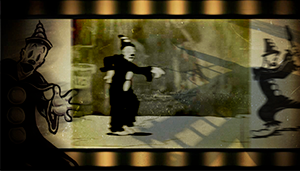 When not juggling a 50 hour workweek, Darren spends his time immortalizing and restoring dusty films into digital media, well, the time that he can remember that is. While Darren has always been a lifelong insomniac he’s suddenly finding himself missing time and waking up in unfamiliar places. Is Darren cracking from the stress or is something more sinister happening to him?

Astrid and the 7 Clones

An orphaned girl with a magical connection to people and animals discovers she’s the granddaughter of legendary Snow White. It’s up to her to take back and defend Castle City from the greedy Lady Abbadonna and her army of drones while helping her people adapt to catastrophic climate change, energy shortages, liberated sentient machines, mutated wildlife and other survivors of the technocalypse.  She also wouldn’t mind freeing her cryogenically frozen grandmother, kidnapped grandpa, and finding out what happened to her missing parents.  Luckily she has help from her protective owl Snowbelle, puckish matchmaker Huntr, omniscient Deep Reflection, and the strangely inventive talents of the seven clones. 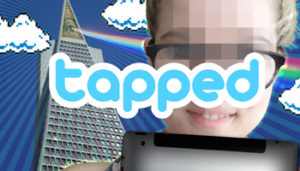 The founder of a San Francisco game studio tries to save her team from unemployment by reluctantly enabling the NSA’s infiltration of the tech industry. Deb Durian is charged with babysitting fugitive hackers to save their game studio from bankruptcy. One attempts to leak evidence of UFOs as another threatens to crash airplanes to impress a girl. If she can keep them out of trouble, an NSA agent who poses as a tech publicist promises to mentor her into his elite version of the good life. 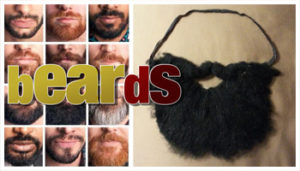 Does a beard make a man? What about just scruff or altogether buff? Twelve very different characters including a movie starlet, a male impersonator, a television producer, a war photographer, an overachiever, an underachiever, and a men’s retreat leader share their insights and prejudices on modern masculinity and the men in their lives, and remind us how fragile and intangible our own assumptions are. 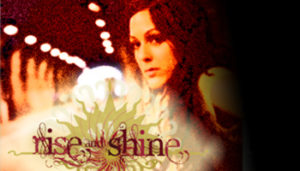 What if every time you went to sleep you woke up in deeper and deeper trouble? Beth is a a dedicated  research student who hopes to save the planet one day but each morning she awakens in a place more dangerous than the last.  Is her sleep walking going to jeopardize her studies or even her life?  Or will she discover that no one is truly who she thinks they are, even herself? 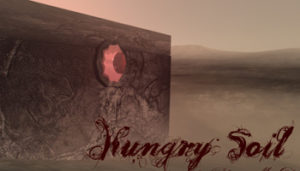 Newspaper clippings, yellowing photo albums, and grainy video tapes are Melissa’s best friends. Memory is all she feels like she has to live for. She is consumed with regret and fantasy, but if she doesn’t succeed in letting go of her heartache and the past, she’ll be devoured by an ancient and insatiable malevolence that she will ultimately set loose upon New Orleans, and the whole Earth. 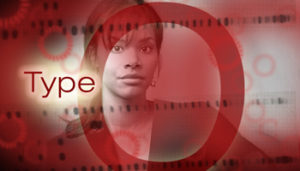 Type O is a weekly medical drama revolving around the work of Dr. Rachel Robinson, a hematologist at the Puget Sound Blood Center.  Dr. Robinson is called upon to be a caregiver, helping patients and families through a personal ordeal, while also helping detectives to solve blood related crimes.  The show presents a dramatic crisis each week that our heroine Dr. Robinson must endeavor to resolve with her knowledge, community experience, and inventiveness.  Each week’s episode explores a theme or reoccurring issue for the PSBC that serves as the central point of conflict of the story. 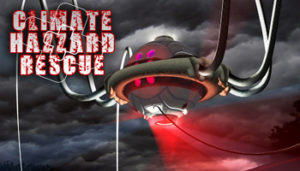 A government contractor’s billion dollar emergency rescue program is in jeopardy when the project’s response craft keeps crashing itself on purpose.  He might get it back on track  if only he can win the trust of a uniquely gifted  pilot, a shy ten year old boy.